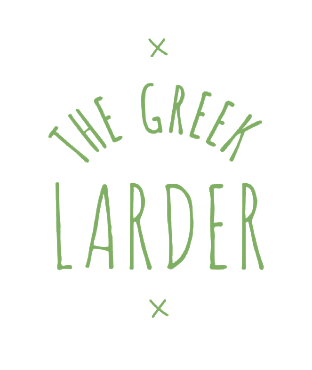 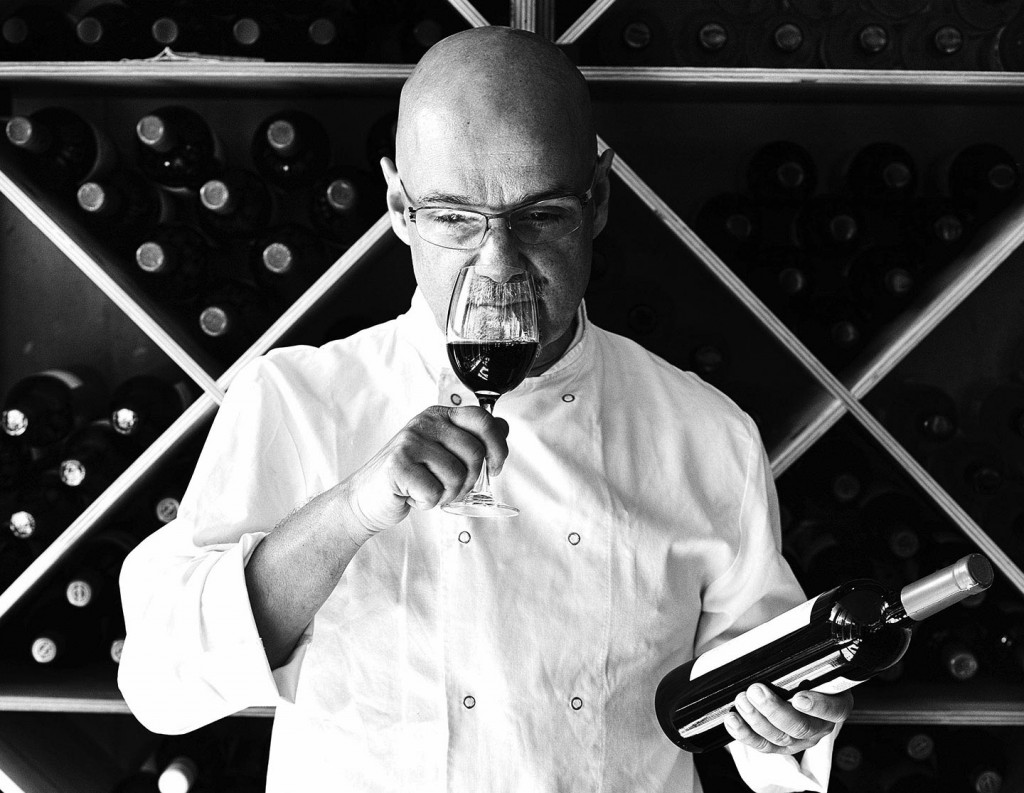 Greek regional food at its best – restaurant and delicatessen from founder Theodore Kyriakou.
The Greek Larder brings to London’s increasingly sophisticated food scene great Greek regional produce from unique food producers, exploring the rich culinary history and fabulous offerings of the Eastern Mediterranean basin. A restaurant and delicatessen open 7 days a week with a distinctive menu that captures the tastes, flavours and very essence of Greece and the Aegean.
The restaurant looks out over the Regent’s canal and is within easy walking distance of King’s Cross and St Pancras…directions here.

The cooking at The Greek Larder is light, product driven and focuses on food from Greek regions and the Eastern Mediterranean basin. Theodore’s cooking favours traditional recipes and draws on the street food of Athens which influenced his youth and shaped his culinary creativity. Enjoy traditional dishes (some updated with a twist) from the menu with the emphasis on clean flavours, seasonal ingredients freshly prepared with simplicity and restraint at the heart of every plate.
Savour Greek indigenous wines ranging from the unusual to the classic, made by true artisans dedicated to producing some of the most exciting wines around, or enjoy a delicious sweet treat and a robust Greek coffee or tea made from Greek mountain herbs. For lovers of real ale The Greek Larder has a superb range of house beers.

Taste and buy from a unique selection of Greek foods sourced from independent, hitherto little known producers – including cheeses, charcuterie, olives, Cycladic honey, pulses, traditional sweets and delicacies: the best from small regional producers in Greece and its islands.

Theodore and Panos met while fishing under the temple of Poseidon, followed by many sailing hours in the Aegean, discussions about ingredients and the consumption of home roasted pistachios from Miss Valie (Panos’ mother). A few years later the project to open The Greek Larder started to take form and led them to the new King’s Cross restaurant.
Athens born Theodore, best known for launching ‘Livebait’ in 1995 and ‘The Real Greek’ in 1999, is an award winning Chef who relishes the traditions and great skill handed down to him by his father and grandfather. With his innate sense of the Mediterranean, Theodore’s dishes are motivated by his love of herbs, the simple tastes of the land, the sunshine and the sea; the local indigenous flavours and produce from all over the Aegean.
Theodore has picked up a few awards such as, “Winner of The Time Out Best Restaurant of the Year Award” for Livebait in 1997, “Winner of The Time Out Best Restaurant of the Year Award” for The Real Greek in 2000, “Nominee for Carlton London Restaurant Awards for Best New Restaurant and Most Outstanding London Chef” for The Real Greek in 2000, “Winner of the Most Innovative Menu Award at the “Fooding” awards in Paris” in 2001 and “Nominee for the most outstanding wine list in the London Restaurant Awards”.
He has written A Culinary Voyage Around the Greek Islands, and co-written with Charles Campion, The Real Greek at Home, Real Greek Food and The Livebait Cookbook.
In 1991 Panos Manuelides embarked on bringing the delights of Greek cuisine to the UK. He started out by selling premium Greek olives from a stall on Portobello Road. As it grew in popularity it soon became clear to Panos that there was a gap in the market for high quality authentic Greek products and so Odysea was born.